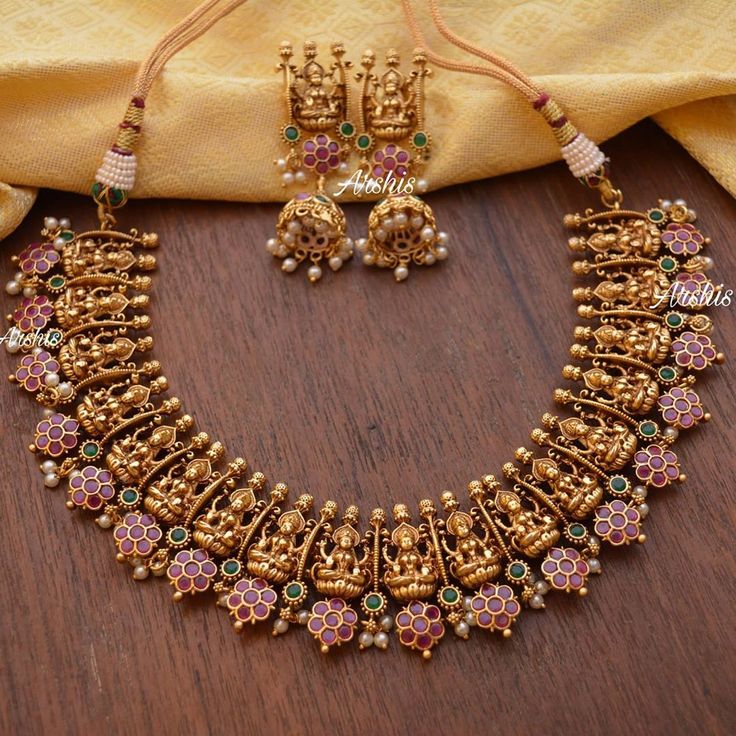 Jewellery design is the art or profession of designing and creating jewellery. This is one of civilization's earliest forms of decoration, dating back at least 7,000 years to the oldest known human societies in Mesopotamia and Egypt. The art has taken many forms throughout the centuries, from the simple beadwork of ancient times to the sophisticated metalworking and gem cutting known in the modern day.

Before an article of jewellery is created, design concepts are rendered followed by detailed technical drawings generated by a jewellery designer, a professional who is trained in the architectural and functional knowledge of materials, fabrication techniques, composition, wearability and market trends. Traditional hand-drawing and drafting methods are still utilized in designing jewellery, particularly at the conceptual stage. However, a shift is taking place to computer-aided design programs. Whereas the traditionally hand-illustrated jewel is typically translated into wax or metal directly by a skilled craftsman, a CAD model is generally used as the basis for a CNC cut or 3D printed 'wax' pattern to be used in the rubber molding or lost wax casting processes.

Early jewellery design commissions were often constituted by nobility or the church to honor an event or as wearable ornamentation. Within the structure of early methods, enameling and repoussé became standard methods for creating ornamental wares to demonstrate wealth, position, or power. These early techniques created a specific complex design element that later would forge the Baroque movement in jewellery design.